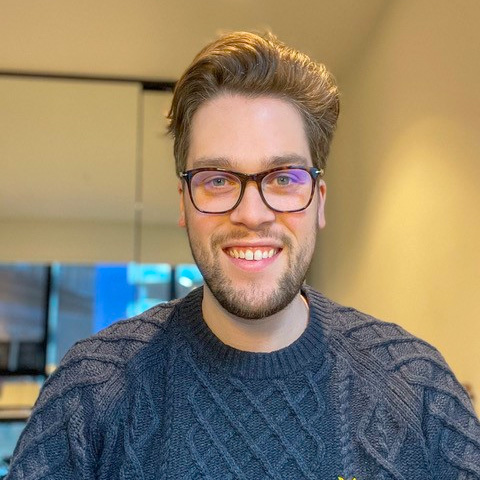 I discovered WatchLotto middle of last year (2020) and entered several times and came really close to picking the right spot in one of the competitions late last year before they went into a hiatus.

I was really glad when they returned a month or so ago (under new management). Initially people outside the UK weren't being able to process payments for their tickets. In about a week the team fixed it and they kept me in the loop via Instagram DMs during the process.

The new management, headed by CEO Deborah are a very professional organisation. I have mainly dealt with Deborah since finding out I won via a phone call nearly two weeks ago that absolutely made my year. If you don't believe me, have a look on Instagram and listen to me waffle on!

For transparency I entered 10 or 11 times in the competition in which I won. I entered for a different watch every time, from cheaper tickets for a Tudor Black Bay 58 through to more expensive like the Rolex Sky Dweller. My winning entry was the Rolex Milgauss. Given I live in Australia and the exchange rate is very favourable going from ponds to dollars, I chose to receive the cash option instead of the watch. As much as I would like to own a Rolex one day, I've never dreamed about a Milgauss whereas I have always wanted a Tag or a Bond style Omega Seamaster. The cash option allowed me to get one (or both if I wanted) and keep the rest for more sensible pursuits.

Given Melbourne and a lot of the Australia is back in lockdown again, this win has been a really bright moment in an otherwise tough stretch and I thank the team at WatchLotto for this great competition, prize and how delightful they have been to deal with. I don't know if anyone's won twice before but I'll keep entering and hopefully I can do it and be the proud owner of a Submariner one day.

A soft-iron shield safeguards the precision of its movement against magnetic disturbances.

Designed to meet the demands of the scientific community. Discover the Milgauss.

learn more about the watchlotto judges

the next watchlotto competition is now live!