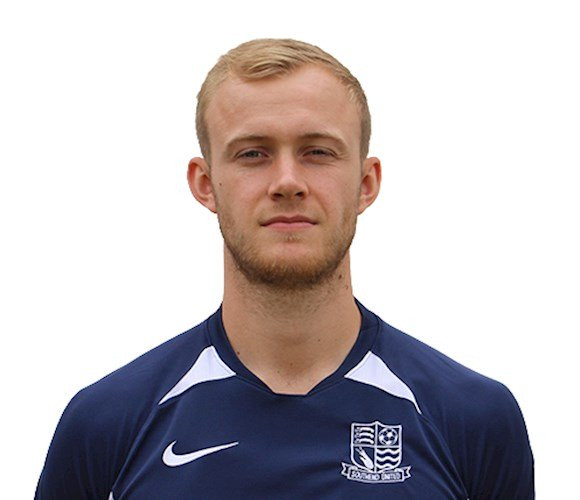 Sam Barratt was the first 2018 summer signing. The 23-year-old winger joined for an undisclosed fee from Vanarama National League side Maidenhead United.

An England C international in his time at the Magpies, Sam began his career at Bracknell Town, scoring on his debut aged 16 before moving to Maidenhead in 2014.

In his time at York Road, he helped the club win the Vanarama National League South title in 2017. Barratt made 39 appearances, scoring seven goals and assisting 11 in the 17/18 season, including writing himself into the club’s record books by scoring their first-ever goal at Step 1 level on an opening day against Maidstone. But his first season at the club ended extremely prematurely, days after the first game of the season following a training ground game injury which left him with a ruptured ACL.