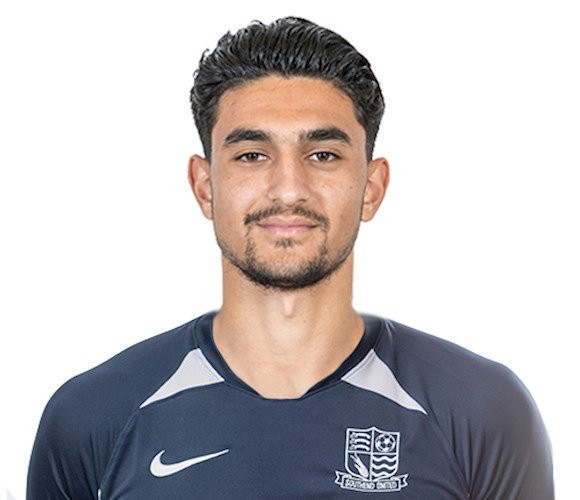 Harry Kypros Kyprianou is a Cypriot footballer who plays as a full-back or winger for Southend United in League One.

Harry Kyprianou made his debut for Southend United on Tuesday 30 August 2016, scoring the second in a 2-0 victory over Brighton & Hove Albion which he followed up with a debut goal against Bolton Wanderers days later.

Kyprianou showed his versatility with a fine run of displays at center-back in the first half of the 2017/18 season and also being named Player of the Month, which led to him extending his contract for three-and-a-half years.

Harry has also played internationally for Cyprus U21.