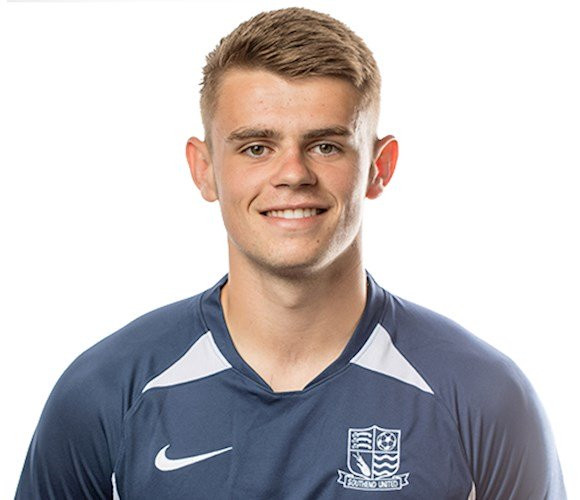 Kelman scored 61 goals at youth level for Southend United in the 2017/18 season and he was to be rewarded for that the following season by making his mark in the first team.

He emphatically announced himself with a goal from inside his own half against Plymouth Argyle on his league debut which made reverberations around the footballing world and won him the League One January Goal of the Month. Since then, he signed his professional contract and will be looking to kick on.