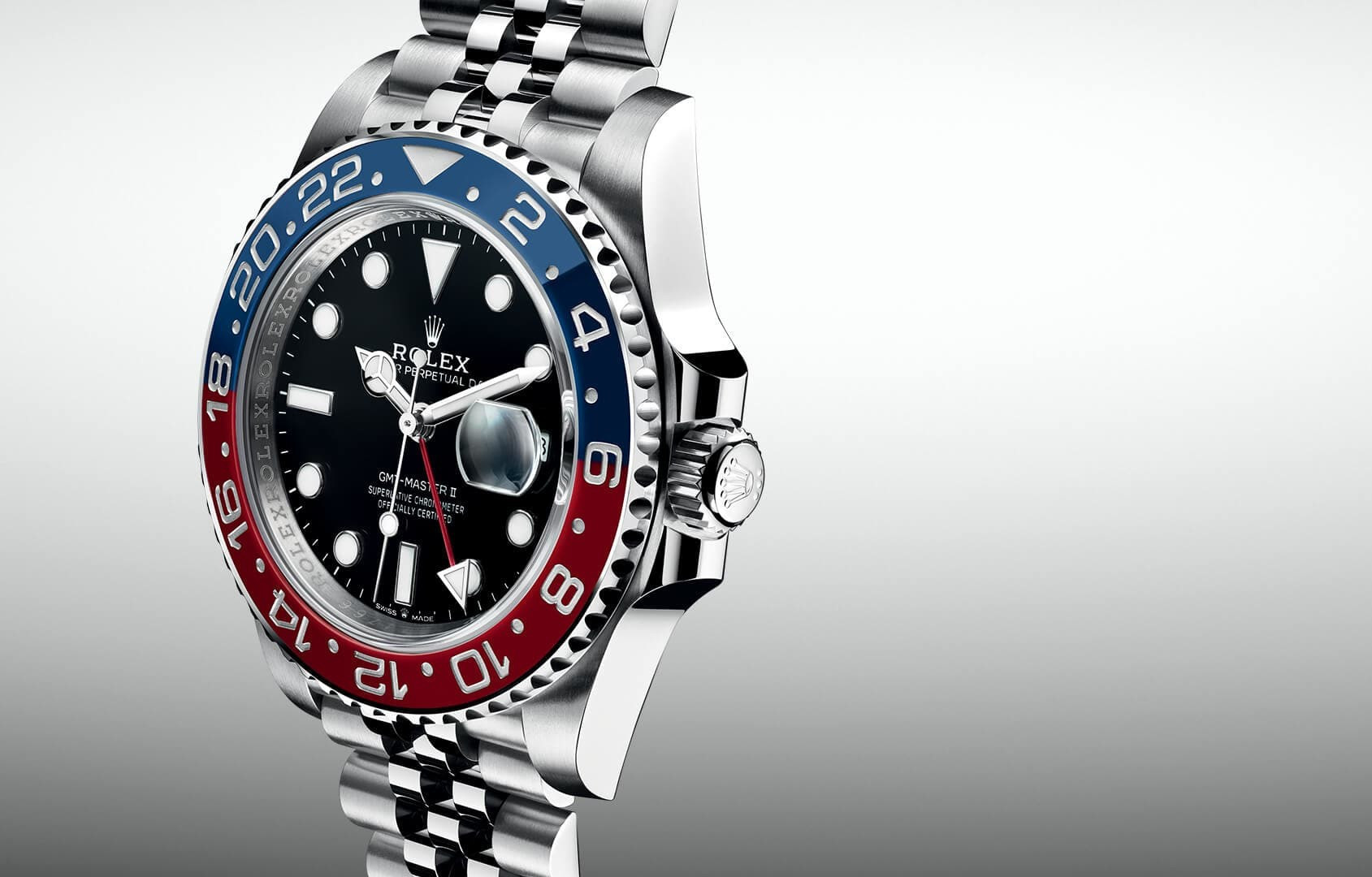 But is the Jubilee bracelet right for a practical instrument watch?

It was easily one of the two most talked-about new watches at Baselworld 2018. Finally, there is once again a Pepsi-bezel GMT-Master in steel. Here it was at long last: the Pepsi GMT in its purest form, in steel, as God and Hans Wilsdorf intended. The degree to which the watch evoked emotion among Rolex enthusiasts is understandable – the distinctive red and blue bezel has been the signature element of the GMT-Master ever since the release of the very first model, reference 6542, in 1955, although it's not clear who was the first to call it a "Pepsi" bezel. It's entirely possible, though, that someone made the connection in 1955; the Pepsi logo has gone through many changes since the soda was introduced as "Brad's Drink" in 1893 (the name was changed to Pepsi just a few years later) but it's incorporated red, white, and blue since 1950.

The last Pepsi GMT reference in steel, with an anodized aluminium bezel, was the reference 16710, although, in 2014 we got a white gold Pepsi GMT. This had the interesting effect of satisfying the initial desire amongst Rolex fans for the return of the Pepsi but also, it fanned the flames of yearning for a steel Pepsi even higher.

Now, there is nothing wrong with white gold, but of course, a lot of folks feel that precious metal Rolex watches are a bit of a sideshow to Rolex watches as durable, accurate, and reliable technical watches, and a steel Pepsi GMT-Master II has been sorely missed. The new model is everything everyone's been wishing for in a Pepsi GMT-Master, but of course, with some updates from the last aluminium-bezel version – some obvious, and some less immediately obvious.

We looked at the major differences between the last steel Pepsi and the new white gold model back in 2015, but it's worth reviewing one more time in the context of the new steel model, especially as there are technical updates to the new steel Pepsi over the white gold version. First of all, of course the new model has the Cerachrom Pepsi bezel that debuted on the white gold model in 2014, which offers quite a bit technically vs. the aluminium bezel – it's for all intents and purposes scratchproof, and the colours won't fade over time.

It's wider than the old bezel and doesn't have its mid-20th-century anachronistic charm – the anodized aluminium bezel, after all, has been around since 1959 – but as with most of the changes Rolex makes to existing models, it's unquestionably a better choice from a technical materials standpoint.

However, the even bigger news is that the new steel Pepsi uses the latest version of the GMT movement: caliber 3285, which replaces the cal. 3186 used in the last aluminum bezel version (and which is still in use in other GMT-Master II watches, including the white gold Pepsi ref. 116719BLRO). The caliber 3285 uses the combination of the Chronergy escapement and Parachrom balance spring which was first rolled out in the Day-Date in 2015.

Among the advantages of the Chronergy escapement are an improved lever geometry and skeletonized escape wheel for better efficiency, as well as the use of a non-magnetic nickel-phosphorus alloy for both parts. In addition to better resistance to magnetism, the greater efficiency of the escapement produces a significantly longer power reserve: while the 3186 has a 48-hour running time, the 3285 offers 70 hours. In terms of accuracy, however, both movements are controlled to the same standard: ± 2 seconds per day, so unless you're in the habit of leaving your watch on the nightstand over the weekend you will probably not notice any difference between the two movements in actual use.

The Chronergy escapement, first seen in 2015.

Of course, the other big difference between the new steel GMT-Master II and previous models – and one which will be for owners far more noticeable than the movement – is the Jubilee bracelet. (This is the first appearance of a Jubilee on a Cerachrom bezel GMT-Master II, although of course, it can be found as a period-correct bracelet on many vintage models).

The Jubilee bracelet is an interesting piece of Rolex history on its own, even apart from the GMT-Master/GMT-Master II watches. It was introduced by Rolex in 1945, on the Datejust (1945 was the 40th anniversary of the founding of the company in 1905 as Wilsdorf and Davis; a 40th wedding anniversary is the Ruby Jubilee). The Jubilee bracelet was also the very first in-house Rolex bracelet, the company had formerly relied on Gay Frères, the company was finally acquired by Rolex in 1998.

The Jubilee bracelet on a Pepsi-bezel GMT (or on any GMT, probably) is the single most divisive element of the watch. Like all modern Rolex bracelets, it's a beautifully engineered piece of gear, with the best-in-class fit and finishes. However, it's also a bit more ornamental than an Oyster bracelet, and it would seem that the relative sobriety of the GMT-Master II ought to call for the more austere look of the Oyster. It's not really a comfort issue – the Jubilee bracelet should theoretically offer better conformance to the shape of the wrist, thanks to the smaller links but as anyone who's worn a modern Oyster bracelet will tell you, they take a back seat to no one in terms of ease of adjustment and general wearability. So why offer the steel Pepsi GMT II on a Jubilee bracelet only – and moreover, one that cannot be swapped out for an Oyster bracelet?

Generally speaking, trying to mind-read with Rolex is like trying to intrude, unbidden, into the inner thoughts of a Cerebro-equipped Dr. Xavier, but the most obvious possible reason is to visually distinguish the steel model from the white gold model. The two would otherwise be rather difficult to tell apart (at least, for anyone other than a seasoned white-gold spotter) but the Jubilee bracelet is an instant indication that what you've got on is the steel version. As the steel version may very well be much harder to find than the white gold, this is apt to make the Jubilee bracelet an attractive choice for prospective owners, who will likely be pleased as Punch to be able to instantly signal that they've got such a relatively exclusive Rolex. Though in the abstract one might prefer the Oyster bracelet more, so to speak, ideologically pure, I have very sincere doubts as to whether the Jubilee will hurt sales of the steel Pepsi GMT II one iota.

One of the most interesting aspects of Rolex, at this particular point in the company's history, is that while vintage Rolex is a highly profitable commercial juggernaut for the auction houses and vintage watch dealers (for various reasons, which I won't go into here) Rolex is now making, from a technical perspective, by far the best watches it has ever made (at its price point, it's making some of the best watches, from a technical perspective, that anyone is making). Vintage Rolex is certainly a sentimental favorite but from a practical standpoint, unless you are deeply wedded to the best and most authentic possible expression of a mid-century aesthetic, there is no choice at all between vintage and modern. As a matter of fact, even if you are deeply wedded to the mid-century aesthetic, modern Rolex watches aren't very far from their roots.

Now naturally people buy vintage Rolex for different reasons than modern (somewhat; some of the reasons are surprisingly similar, probably much more so than partisans on either side would want to admit) and there is a certain depth of feeling, to put it mildly, about the scarcity of some modern Rolex watches. There is however a certain depth of feeling, increasingly, about the growing price/value ratio for vintage Rolex watches and if you want something that just works and looks good doing it, you can one-and-done more easily with modern Rolex than with an awful lot of other brands. 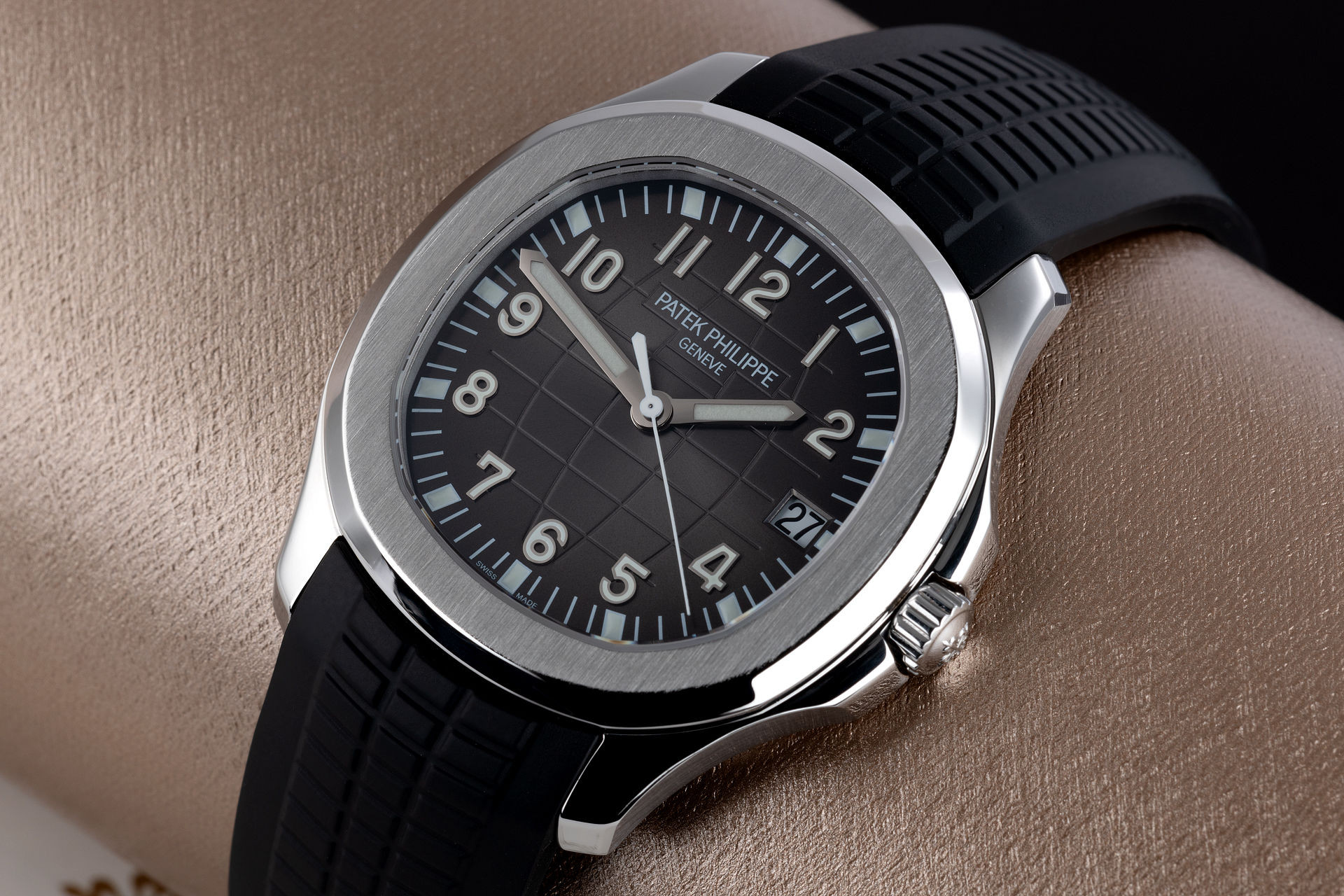 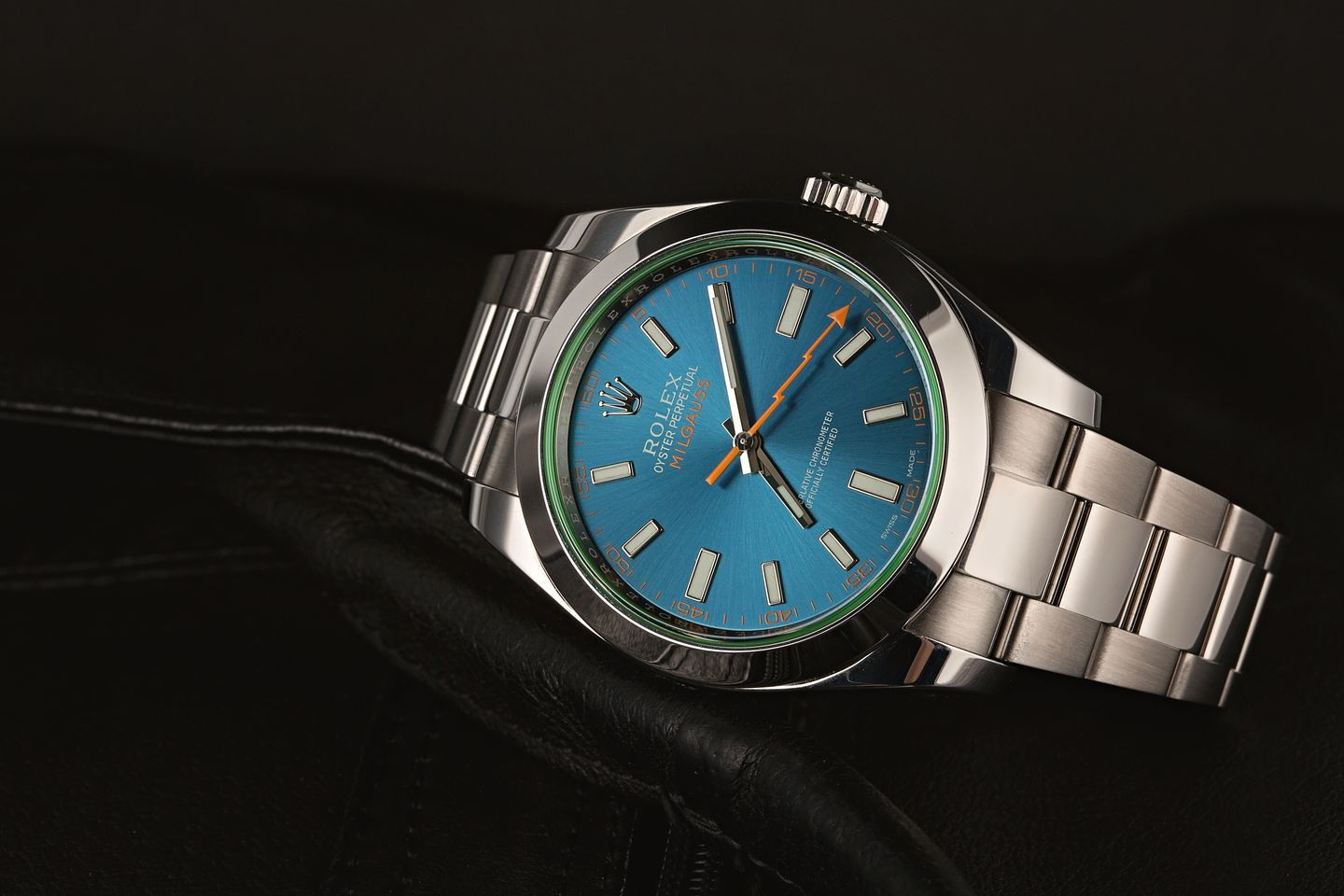 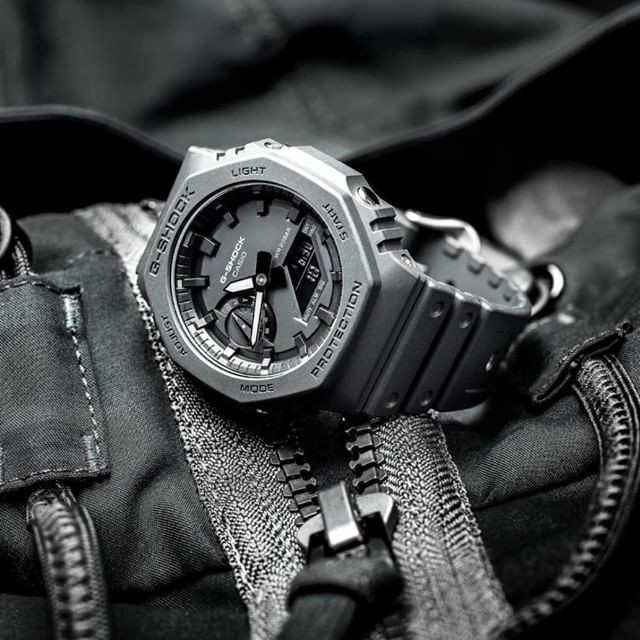 The Casio which is catching the eye of luxury watch collectors