How good are Zenith watches? 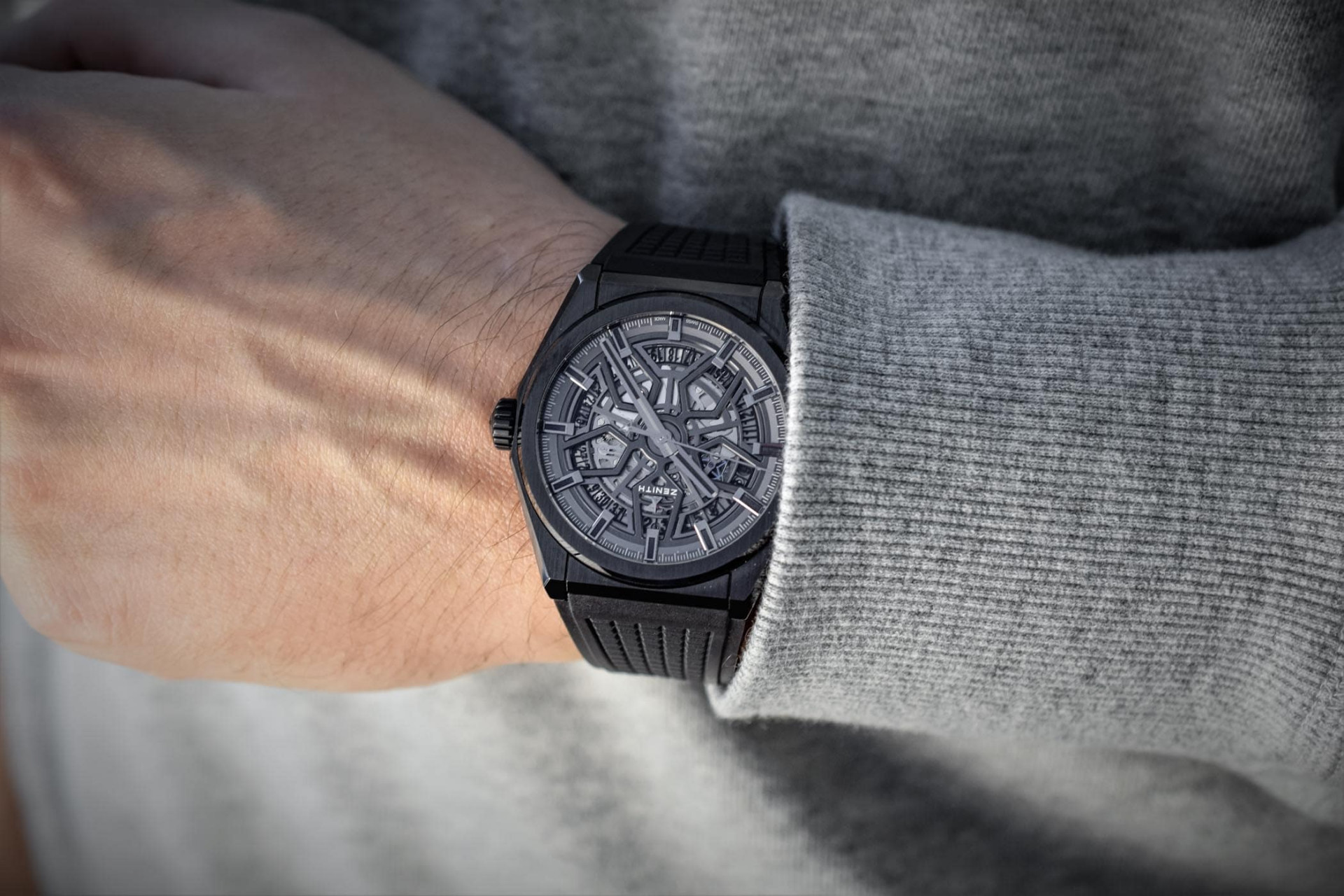 Zenith did not always bear this name. The Zenith brand was officially adopted in 1911, but the inspiration came to Georges Favre-Jacot, the founder of the company, much earlier, when after finishing a calibre he thought that the highest point of the universe was the fitting name for such mechanical excellence. 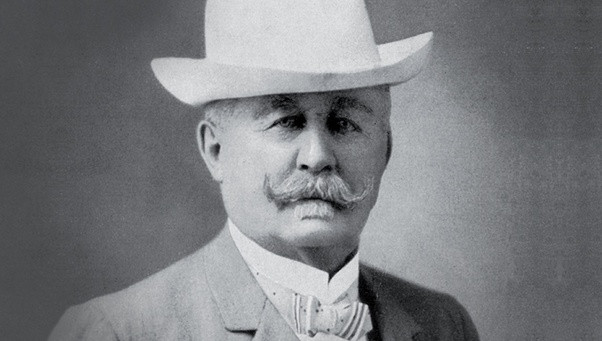 Favre-Jacot founded the company in 1865 and was a fervent admirer of the industrialization principle followed also by Florentine Ariosto Jones of IWC: making movements out of exchangeable parts, in the so-called modern way of watchmaking. 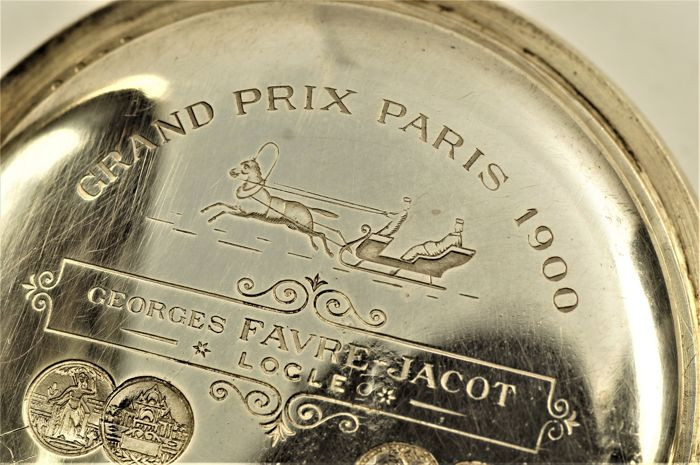 The company manufactured precision pocket watches, its first chronograph dating back to 1899, and later expanded its activities to high-grade chronometers table clocks and pendulum clocks. Its dedication to precise watchmaking was confirmed to its regular participation in the Neuchatel observatory contests.

Its fame grew and the company expanded, selling watches all over the world and opening branches in Moscow in 1908, in Paris in 1909 and in London in 1914.

In 1911 the company became a stock company, and the company passed into the hands of James Favre, who expanded the international network of the company by opening a branch in New York in 1926. In this era, the company employs over 1,000 people - and the historical seat of the company is still occupied by it today. 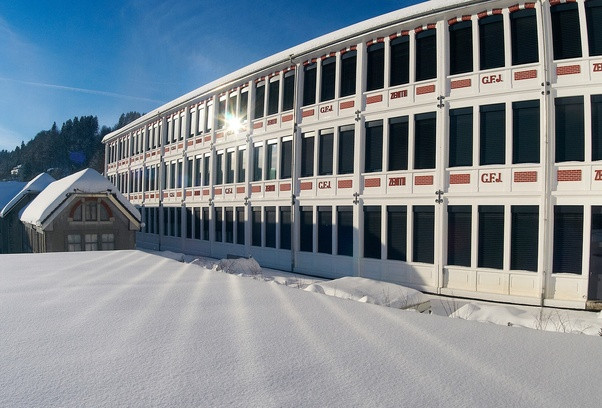 The years after the war saw the diffusion of wristwatches, and the company dedicated its efforts to the field, manufacturing precious movements incorporating complications such as chronograph and alarm functions. In 1929, the Kew observatory in England affirmed that a Zenith calibre set a world record for precision, with a daily deviation of only 0.6 seconds.

In the following years, Zenith incorporates other movement-manufacturing company, and merges with Mondia and Movado to create its iconic chronograph movement, the “El Primero”, a calibre so precise it could measure the tenth of a second mechanically, which debuts in 1969 with huge success.

The El Primero, possibly, together with the Omega Speedmaster, the most iconic chronographer of the world. The movement was - and is - so excellent that it was used for a period inside the Rolex Daytona models.

From its origins in 1969, the El Primero movement has been interpreted to countless versions.

It has been developed in its own line, the Chronomaster, and also mounted in other lines of the maison, from the most classical to the most modern and ground-breaking. 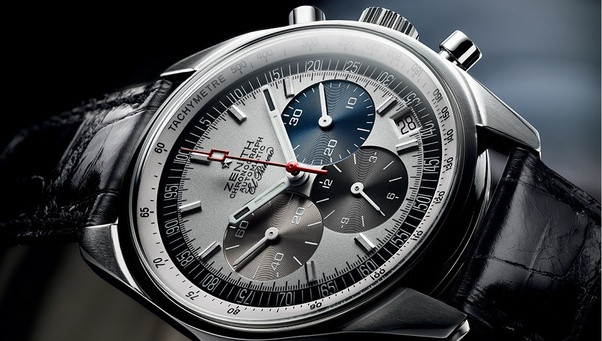 Unfortunately, even with this exceptional movement, the company fell into hardship as the quartz crisis ell upon the mechanical watch world.

Zenith was bought by an American electronics manufacturing group and in 1978 the USA management orders to dismiss every activity relating to mechanical watch production and destroy movements and machinery. But Charles Vermot, the then head of the chronograph developing team, with the complicity of his fellow employees, dismounts the machinery and hides documents, completed movements and parts in the huge Zenith complex, saving the El Primero from oblivion. 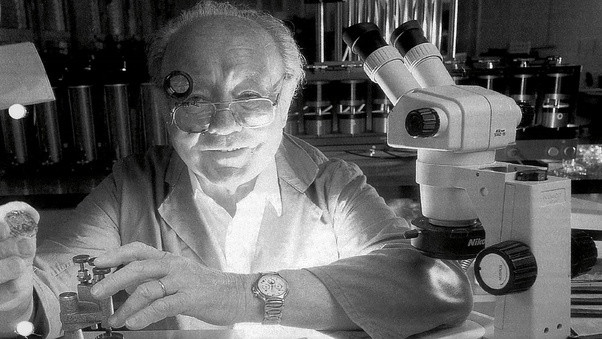 At the end of 1978, the company changes hands again, and with the help of another watchmaker, Ebel, the production of mechanical watches resumes. The company enters into the LVMH luxury group in 1999 and continues to manufacture notable watches that follow the original aim of the maison: striving for ultimate precision.

As a curiosity, one of the most notable owners of a Zenith watch was Mahatma Gandhi, who received a pocket watch with an alarm function from Indira Gandhi, the Prime Minister of India. In March 2009 the watch was sold at an auction in New York, fetching over $2 million. 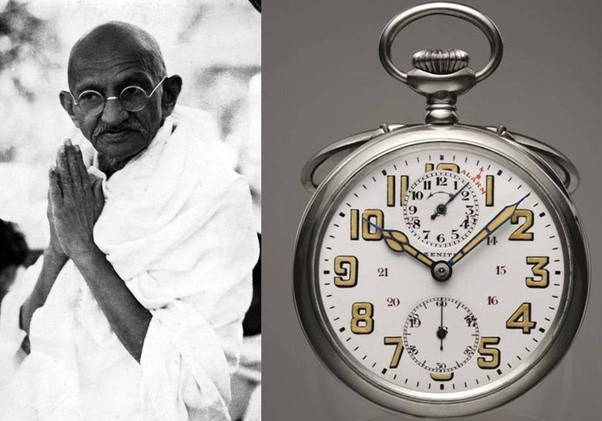 so in the end…

With a history like this, it is evident that the company makes some excellent movements: but for several reasons it's not really appreciated as it should by the general public. But this fact creates some huge opportunities for aficionados, who buy beautiful timepieces from the company at low prices, especially old movements, which have been mostly made in-house.

My personal opinion regarding the quality of their timepieces is that they belong to the high end of horology. Apart from the El Primero, the Elite line makes beautiful and very classy dress watches that continue the tradition of the Fifties from the maison, with its “Stellina” (little star) line. The Defy is perfect for luxury sports watches, sturdy timepieces with a very assertive character, some are skeletonized and present some of the most advanced innovations in horology. The Pilot line is instead very retro-styled and presents beautiful “fliegers” designed to capture the charm of the watches made between the two World Wars.

In short, they are keepers. 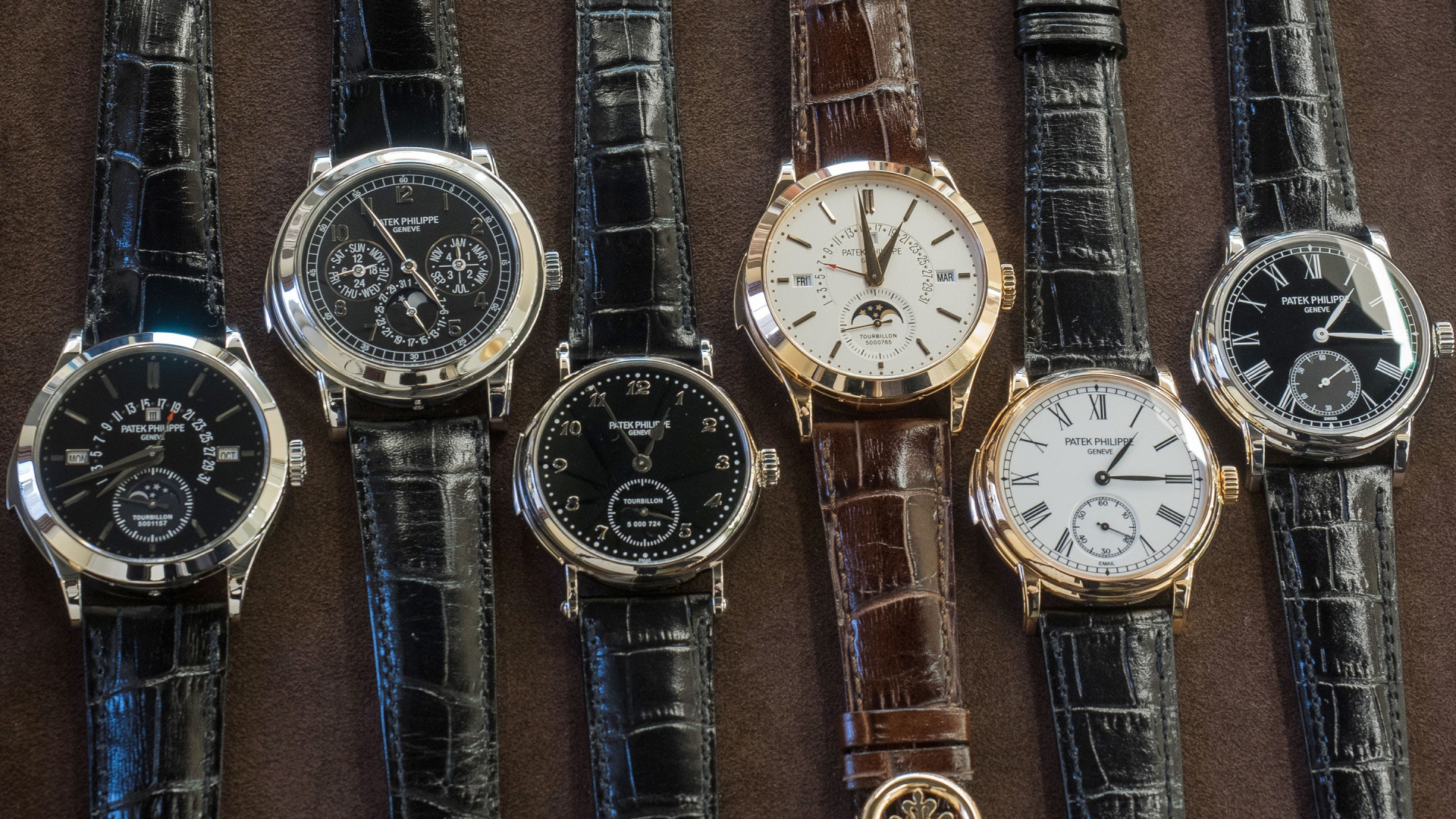 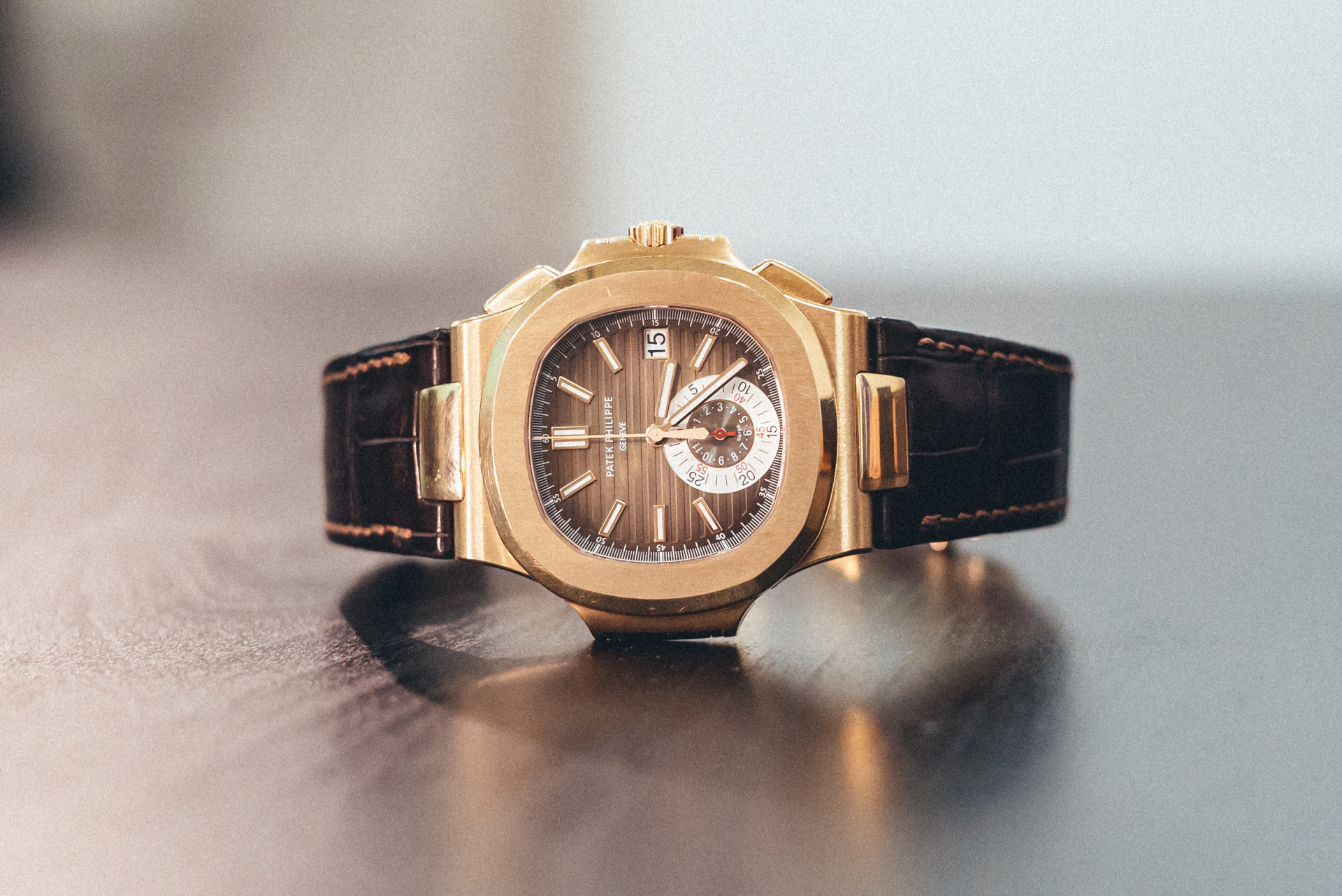 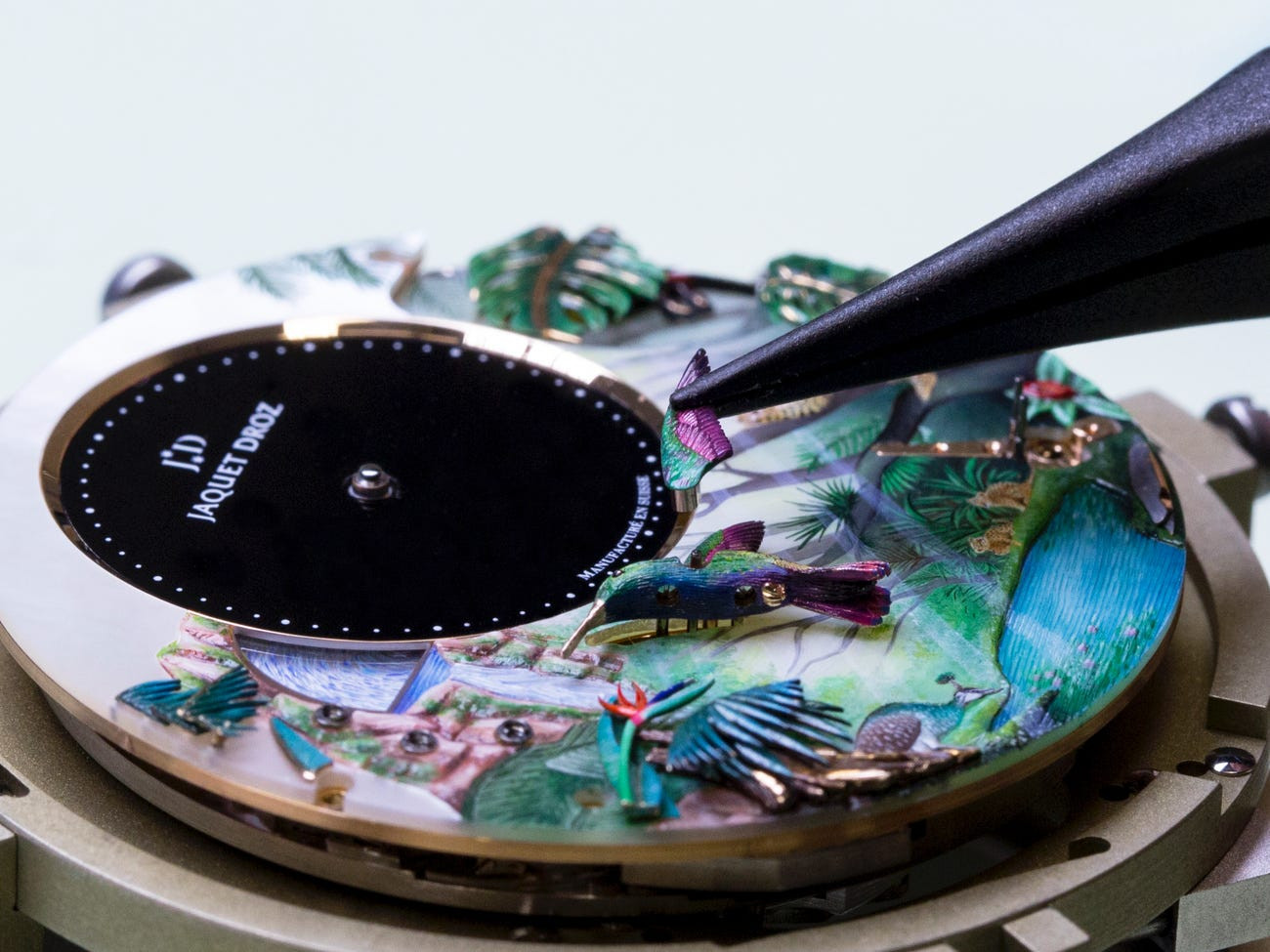